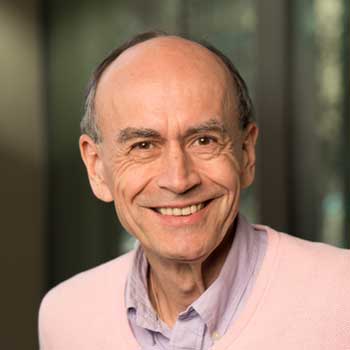 From 1983-1986, Südhof trained as a postdoctoral fellow with Drs. Mike Brown and Joe Goldstein at UT Southwestern in Dallas, TX, and elucidated the structure, expression and cholesterol-dependent regulation of the LDL receptor gene. Subsequently, Südhof served on the faculty of UT Southwestern in Dallas until 2008, where Südhof among others served as the founding chair of the Department of Neuroscience.

Südhof moved to Stanford University in 2008 where he currently holds the position of Avram Goldstein Professor in the School of Medicine. In addition, Südhof has been an Investigator of the Howard Hughes Medical Institute since 1986. Südhof is a member of the National Academy of Sciences, the Institute of Medicine, the Royal Society of the UK, Deutsche Akademie der Naturforscher Leopoldina, and the American Academy of Arts and Sciences.

Südhof lives with his wife Dr. Lu Chen, who is also a professor at Stanford University, and their three young children in Menlo Park, CA.