As a deeply-rooted community of German-American business professionals, we hope you will join us in celebrating our collective success in building a dynamic organization that unites the California Bay Area and German businesses. This gala celebration will acknowledge our achievements and pay tribute to our proud members.

Click here for more information of the GABA Gala Event 2020.

GABA is proud to announce Cyriac Roeding as our 2022 “Award of Excellence” recipient! 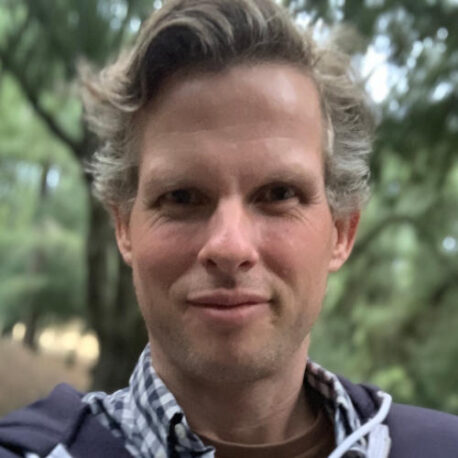 The tradition continues - we present GABA Gala 2020, an elegant evening at the St. Francis Yacht Club in San Francisco.

Our 200 Gala guests will experience a splendid dinner, live entertainment, and an award ceremony celebrating a distinguished German-American who has exhibited passion and excellence in business, technology and cultural exchange.
More Information

St. Francis Yacht Club was founded in 1927 by a group of 21 San Francisco Yachtsmen with a vision of a club in the City. Ground was broken for the clubhouse that year, and events were held on members’ yachts until the club was formally opened in 1928.

St. Francis Yacht Club is a year-round host of over 40 regattas on San Francisco Bay, including the annual Big Boat Series each September. The Club was host to the 2000 US Olympic Sailing Trials, and continues to host World and National Championships.

Located directly on the shores of San Francisco Bay, StFYC boasts incredible panoramic views that span from the Golden Gate Bridge to Alcatraz.