GABA is proud to announce Florian Leibert as our 2020 “Award of Excellence” recipient! 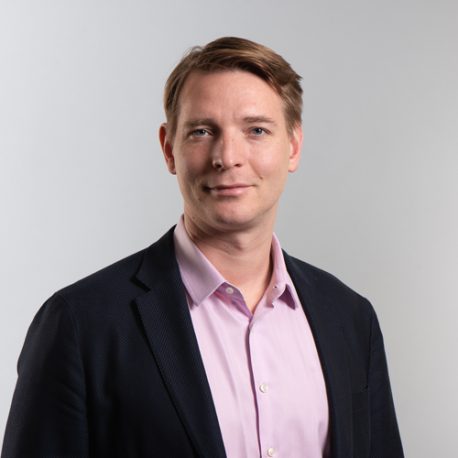 Florian is Co-Founder and CEO at Mesosphere where his team is building the Mesosphere Datacenter Operating System (DCOS), based on the Apache Mesos open source distributed systems kernel.

Florian was an early engineering lead at Twitter where he helped build critical infrastructure for analytics and search. He was primarily responsible for Twitter’s user search product. Later, Florian joined Airbnb and built out the data infrastructure team.

He has published a number of patents and papers in the area of information retrieval and large-scale distributed systems.