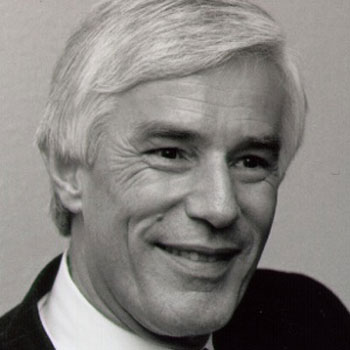 A lifelong leader in academia and an esteemed scholar of constitutional law, Gerhard Casper served as Stanford University’s president from 1992-2000. During that time, his commitment to excellence in both undergraduate and graduate education resulted in a number of major initiatives. A decorated academic, Professor Casper holds honorary doctorates from Yale and Uppsala Universities. He has been elected to membership in the American Law Institute, the American Academy of Arts and Sciences, the International Academy of Comparative Law, the Order Pour le mérite for the Sciences and Arts (Orden Pour le mérite für Wissenschaften und Künste), and the American Philosophical Society. During the fall of 2006, he held the Kluge Chair in American Law and Governance at the Library of Congress. He has served as a successor trustee of Yale University (2000-2008) and on the boards of trustees of the American Academy in Berlin (2000-2009) and the Central European University in Budapest (2000-2012). He is a trustee of the Committee for Economic Development and a member of international advisory councils at the Israel Democracy Institute, the European University at St. Petersburg, and Koç University, Istanbul.