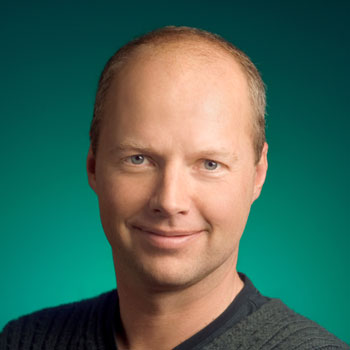 Sebastian Thrun is the CEO of Udacity, a company with the mission to democratize higher education. Previously, he was a Google Fellow and the founder of Google X, and a Stanford professor of computer science and electrical engineering. Thrun has published over 350 papers and 11 books. He has founded 2 technology companies (both acquired). He led the Stanford team that won the 2005 DARPA Grand Challenge, and at Google he co-developed Google Streetview and the Google Self-Driving Car. In 2007, Thrun was elected into the German Academy of Sciences Leopoldina.

Thrun is also known for his scholarly work on probabilistic robotics and machine learning. Thrun has been honored by the Max Planck Award, the Smithsonian Ingenuity Award, the 99u Alva Award, the Ed Feigenbaum Prize. Foreign Policy names him Global Thinker #4, Fast Magazine the Fifth most creative person in business. Thrun was elected into the National Academy of Engineering at Age 39.