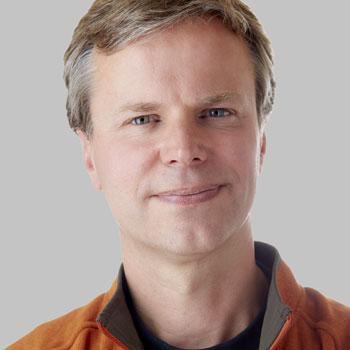 Konstantin Guericke is a co-founder of LinkedIn, where he led the company’s initial public launch to first six million members and profitability as Vice President of Marketing. For the past six years he has been serving as a board member of Doximity, the largest professional network for U.S. healthcare professionals, with more than 70% of physicians as members. Konstantin most recently was also a partner with Earlybird’s fifth venture fund, which was $200 mil and based in Berlin. Previously, Konstantin has been the CEO of jaxtr, a social communications start-up with over ten million registered users, and he also served on the boards of Rallypoint and Whitepages. Konstantin enjoys mentoring student and European entrepreneurs over walks and holds a B.S. and M.S. in Engineering from Stanford University.